I was privileged to be asked to write a review for The Ormsby Review on Onjana Yawnghwe‘s fascinating book, The Small Way. An excerpt: 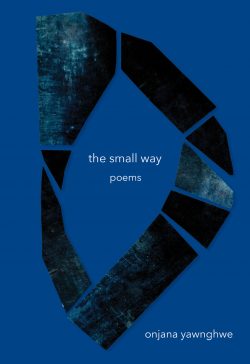 “We were speaking then of necessary journeys, of the way the reading of a book might become a crossing-over into other people’s territory, for instance into those migrations that are within the smallest interiors, such as the beginning and then the end of a marriage, or of any relationship, real or imagined, and into a journey that brings us to memory, a closing-shut-open door that leads to explorations of the nature of loss.

A new and specific kind of loss is the subject of this haunting book of poem-vignettes, The Small Way, by a Vancouver writer who is also a nurse: Onjana Yawnghwe.” 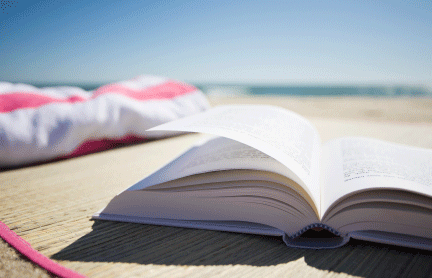 “…We applaud Caroline Adderson for being one of only two Canadians to make the Toronto Star’s list of ten best summer reads with her as yet unpublished novel Ellen in Pieces.

We think BC writers can more than meet the challenge with this list that will entertain as well as deliver that extra hometown bonus this summer:

2. Juliet Was A Surprise Product Details by Bill Gaston (Hamilton Canada) Bill Gaston is one of our most accomplished and BC-flavourful fiction writers and those who feel the short story is his best form will have more proof in this new collection.

4.Local Customs by Audrey Thomas (Dundurn) Who knew the celbrated Galiano Island novelist, silent for nine years, would mark her 80th year with a new novel? Local Customs returns to her west African past with a true-life mystery described by Q&Q as “a beautifully rendered portrait of a lost time and place along with all its local customs.”

5.Becoming Wild: Living the Primitive Life on a West Coast Island by Nikki van Schyndel (Caitlin Press) What would you do if the lights went out,the IGA locked its doors and you had to take to the bush to survive? Nikki van Schyndel wanted to find out and this is an unvarnished chronicle of what she experienced.

6.Heart and Soil: The Revolutionary Good of Gardens by Des Kennedy (Harbour) BC’s goofy gardening guru has gathered together his best, most outrageous and most contemplative articles and essays of the past decade into a book full of playful wit and insight.

7. The Confabulist by Steven Galloway (Knopf Canada) Okay, Galloway’s first outing after the international hit The Cellist From Sarajevo got mixed reviews, partly because his novel about illusionist Harry Houdini is an exercise in illusion itself, but it’s a treat to be reading this masterful writer again.

8. The Lonely End of the Rink by Grant Lawrence (Douglas and McIntyre) Summer reading should be funny, light and irresponsible so Lawrence’s Duthie Award-winning romp about surviving a nerdy childhood in West Van fills the bill to a T.

10. Ellen in Pieces by Caroline Adderson (HarperCollins) We haven’t read this new novel yet because it’s not coming out until Aug. 19 but Lynn Coady says ‘Rarely has a literary character been brought to life with such funny and passionate exuberance.’…”